The Nine Most Important Cities Of The Roman Empire

The Roman Empire included strongholds and territories across Western Asia, Northern Africa, and various regions of Europe, especially around the Mediterranean Sea. It was ruled by force, being dependent on the strength of the Roman Army.

The Romans also helped to develop various practices of law and government, many of which shaped these modern practices today.

The Roman Empire also brought great advances in the world of engineering and infrastructure as roads were laid, major cities were built, and an entire form of long-lasting architecture was developed.

There were nine major cities which were extremely important to the Roman Empire at the time. These cities each served a purpose in maintaining and strengthening the empire in their own way. 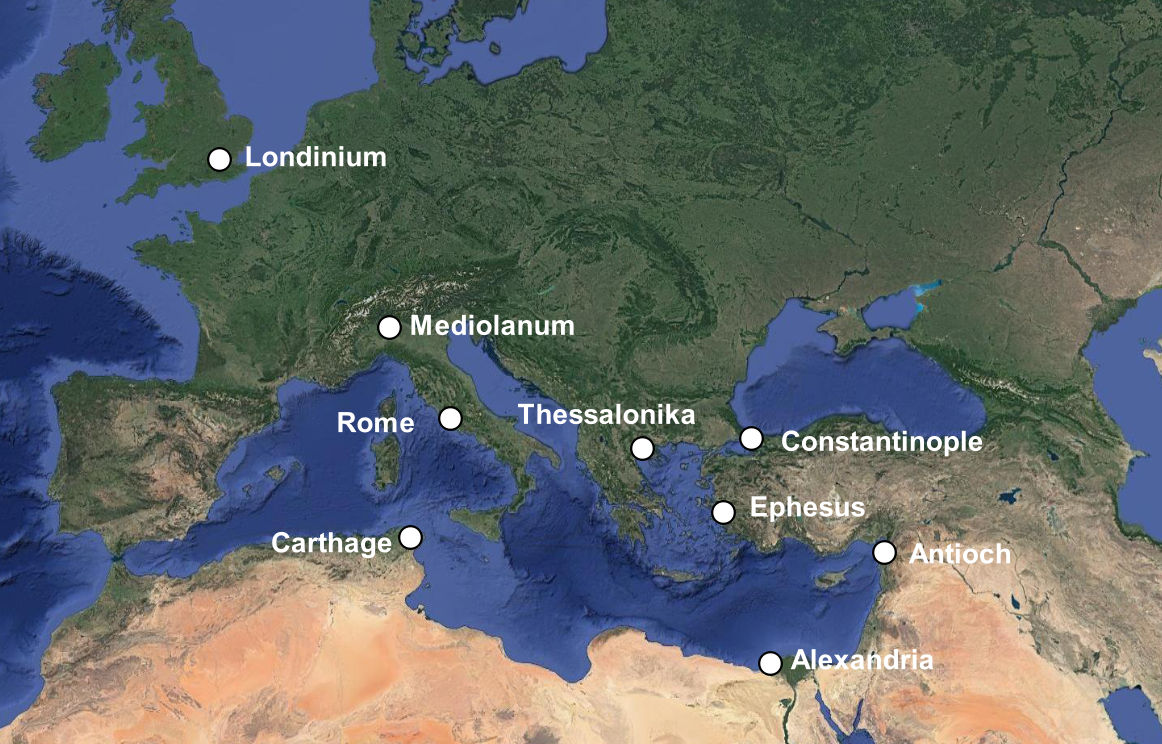 The Roman towns mentioned on this web page
image: David Beard
(click on the image to enlarge)

All images from Wikimedia, except that for Antioch which is from Daily Sabah
(click on the name of the town for further information) 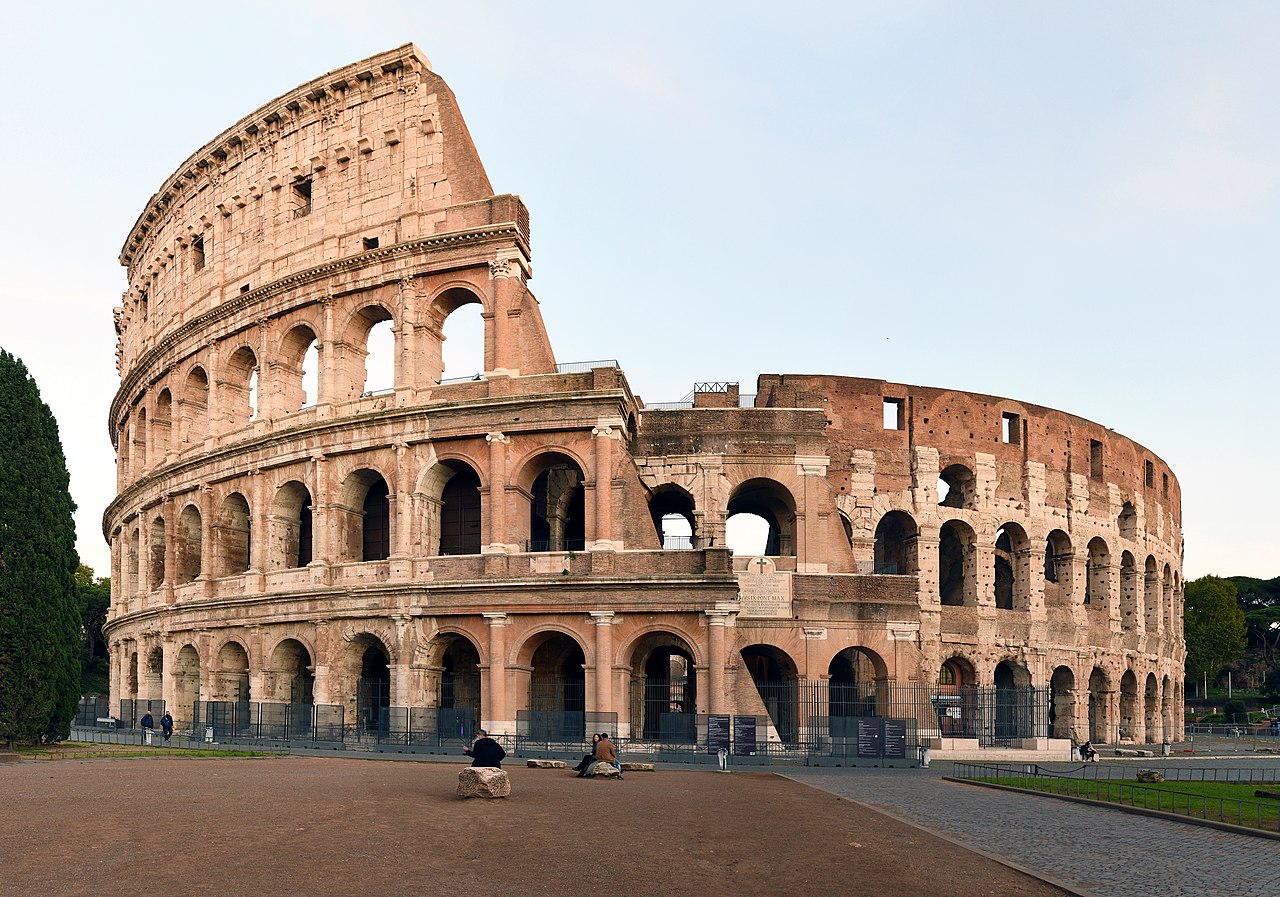 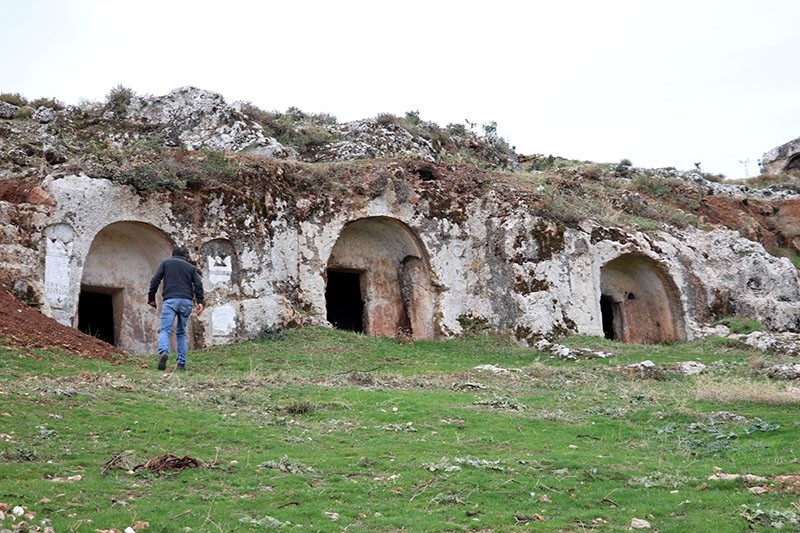 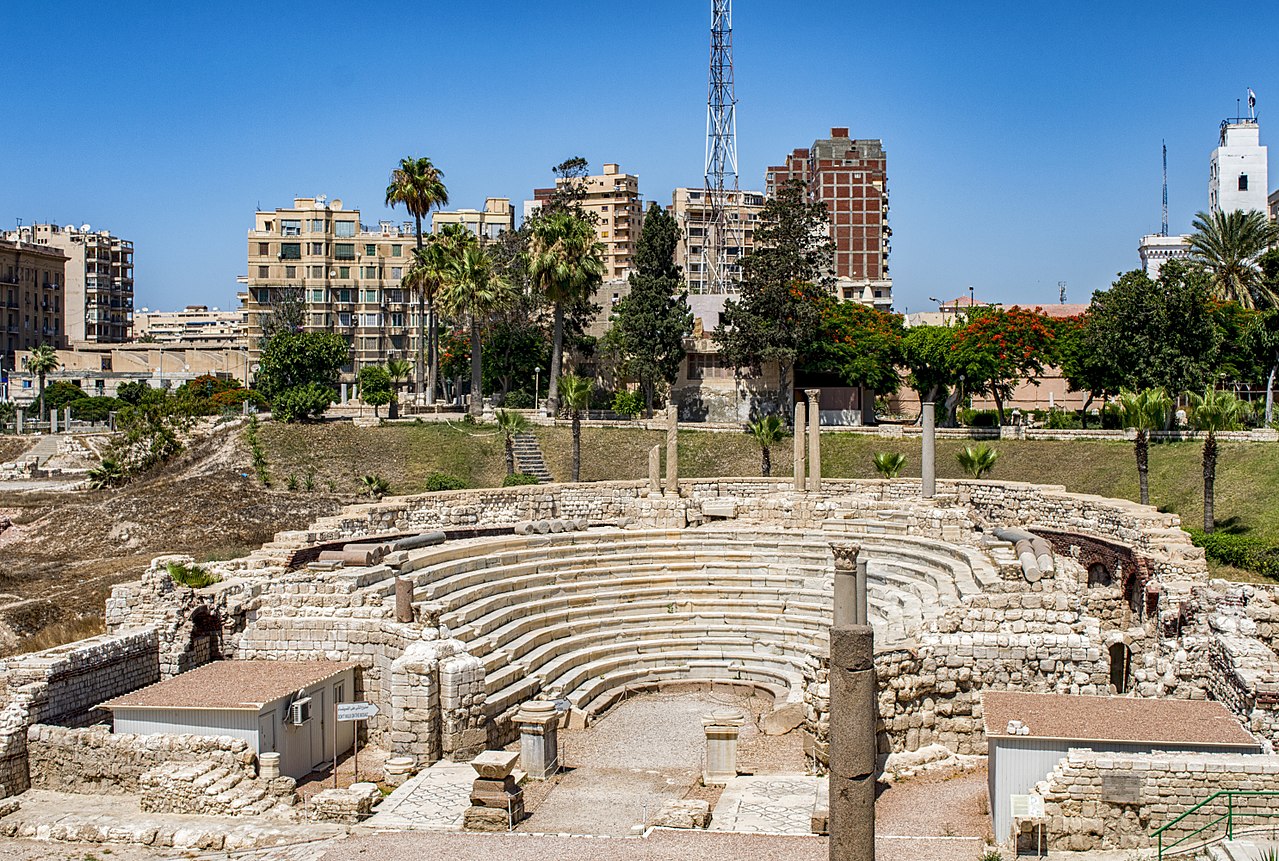 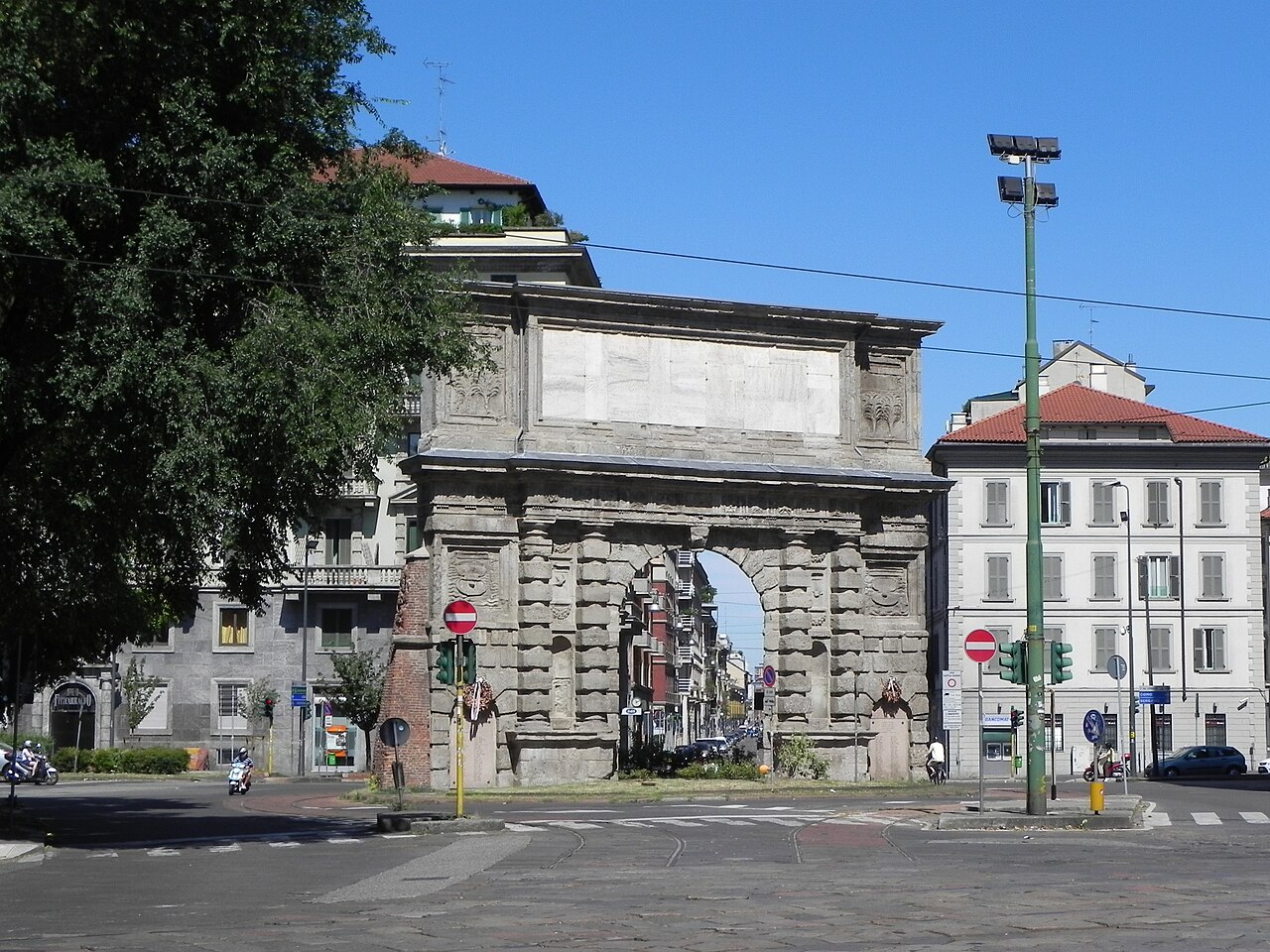 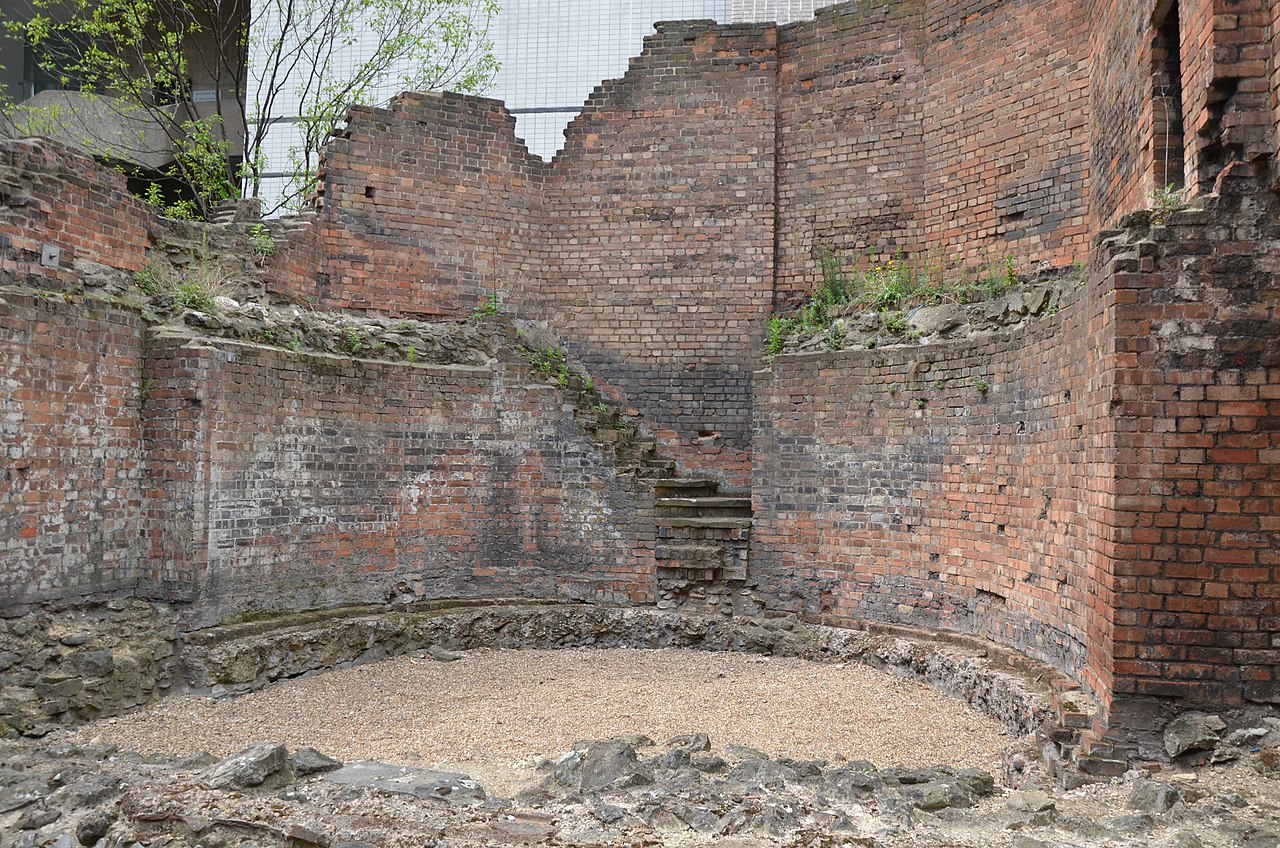